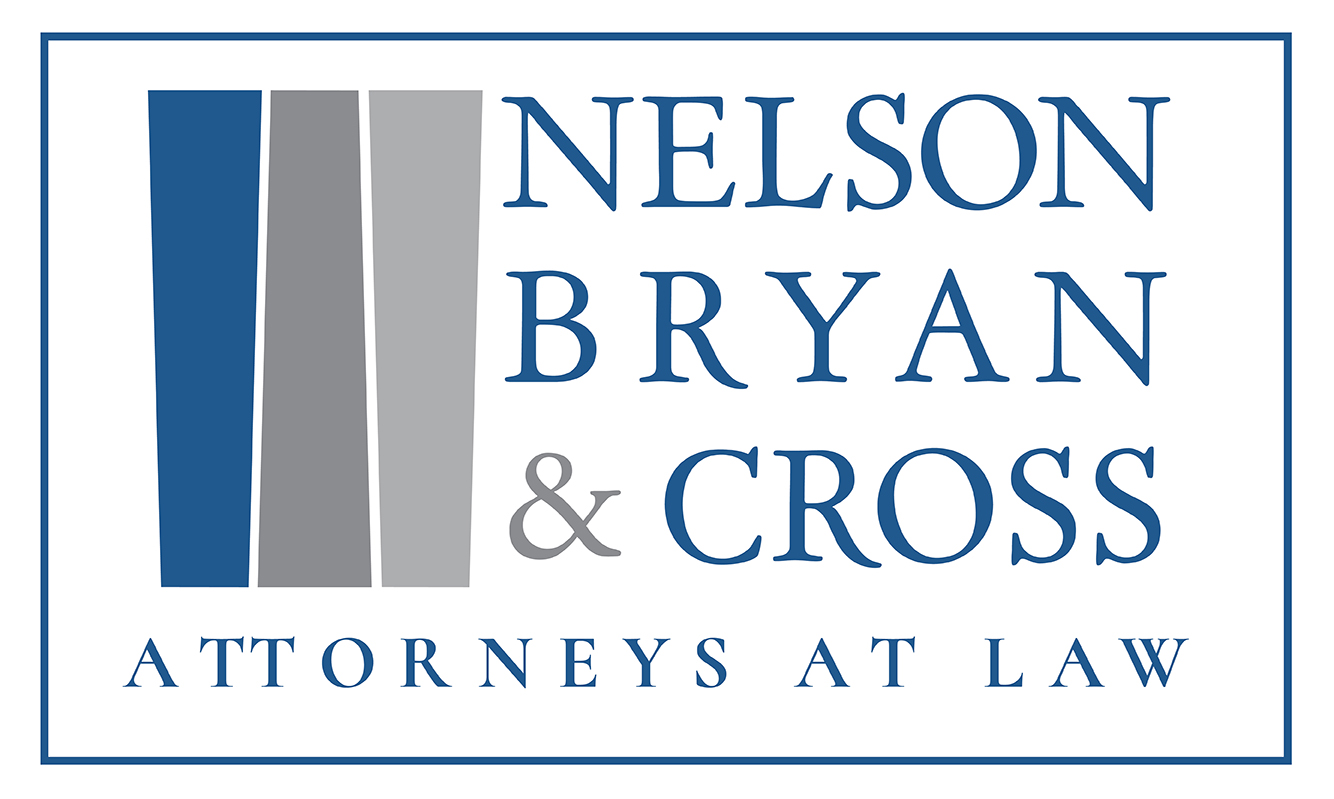 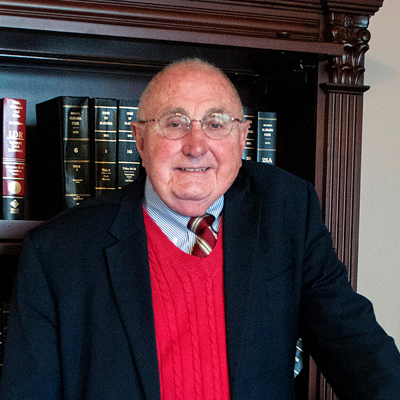 Pat grew up in Jasper, Alabama and attended Jasper Public Schools where he was involved in many extracurricular activities.

His father was one of the owners of Ziglar Nelson Tire Company where Pat worked as a tire changer for many years while attending school. After graduating from college in 1968, he went to work as an accountant for U.S. Pipe in Birmingham while attending law school at Cumberland. After Pat graduated, he started practicing law in 1973 and practiced for the first five years of his career in Birmingham.

Pat’s family consists of his wife, Becky, three daughters and seven grandchildren. They now occupy a large part of his life away from work, plus his hobbies of photography and cycling.

Pat was fortunate to be a two-term bar commissioner for the 14th Judicial Circuit, past president of the Walker County Bar Association, and a board member or office holder of many other professional, civic and charitable organizations. He presently serves as the chairman of the Walker Area Community Foundation, “Walker 24/7” Photography Project for Walker County, which is held annually in Walker County.